I tried to cover everything I’m using at Transcontinental race this year.

The bike. It looks a lot like it did last year. Open pave tires, Powertap and Son Deluxe hubs with open pro rims. Brooks saddle and the usual components. 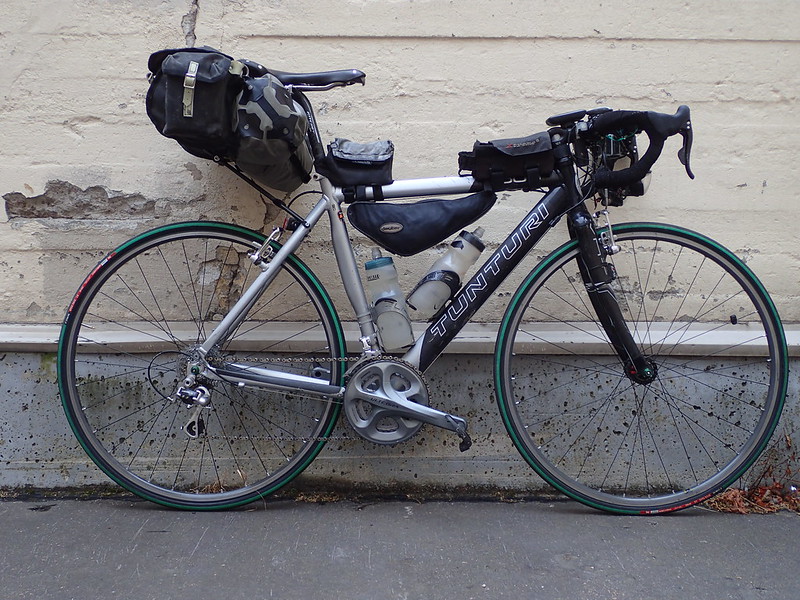 I am a bit afraid of the dark so I have 2x luxos (U/B) dynamo lights and MyTinySun Folkslight battery light. GoPro, and Folkslight, are this time tethered properly. 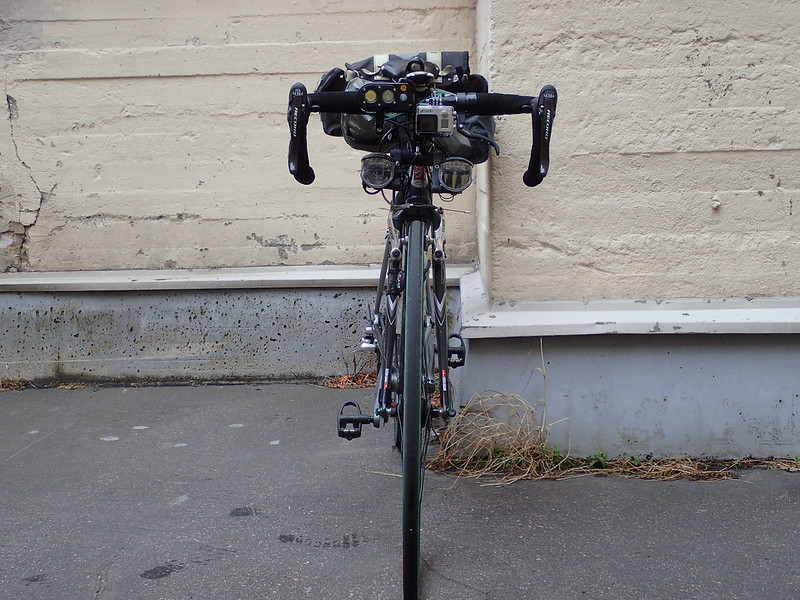 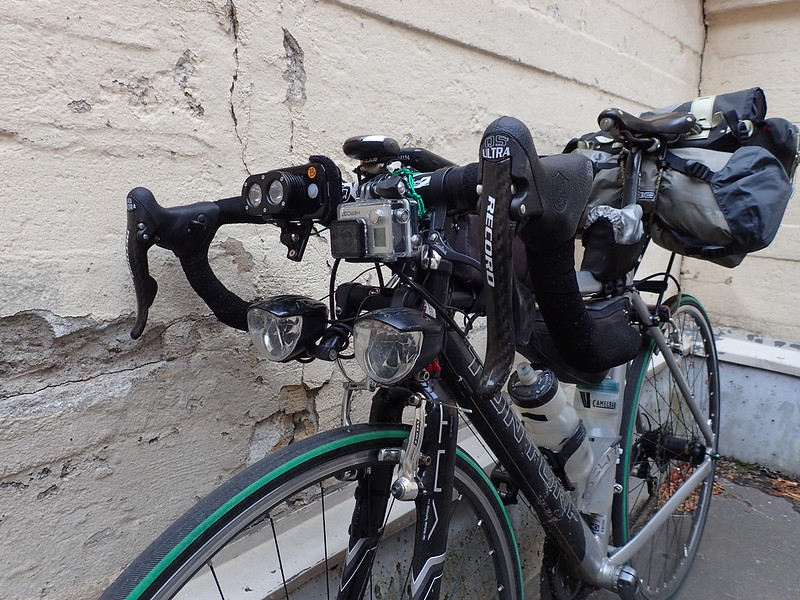 The usual dashboard is as last year. CS600 for heart rate and distance. Edge 810 for navigation and power. 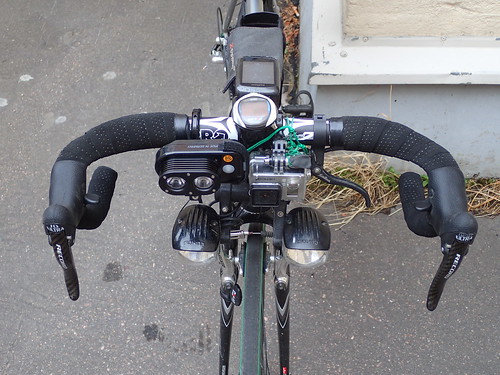 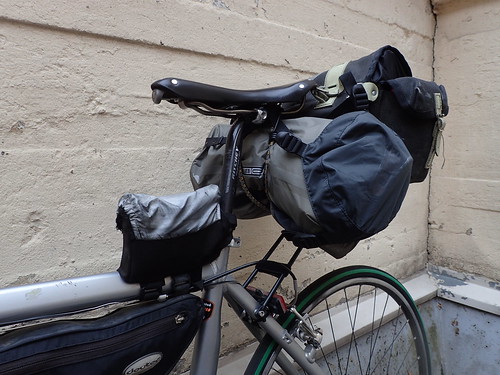 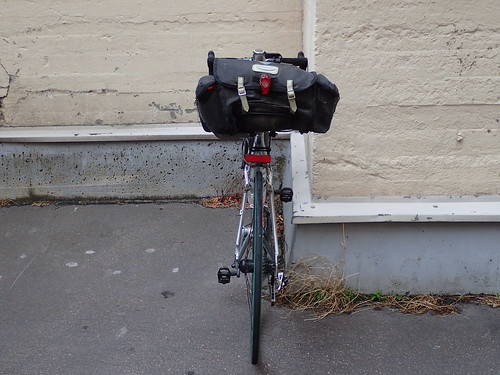 In Topeak Tribag a work glove, multitool and clip-on sunglasses. It is also used as a trashcan. The other frame bag is for food only. 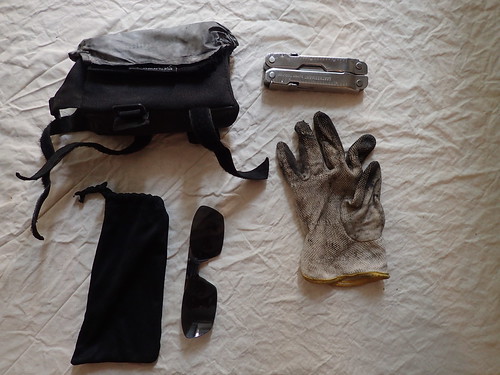 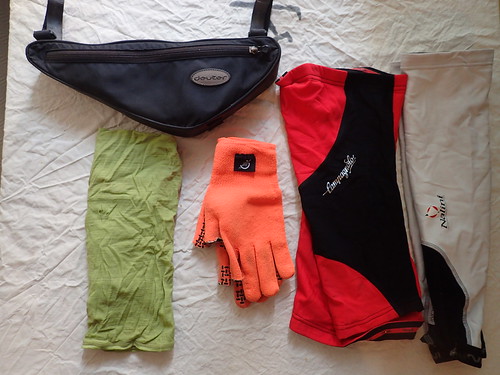 Tools are in the Nelson. 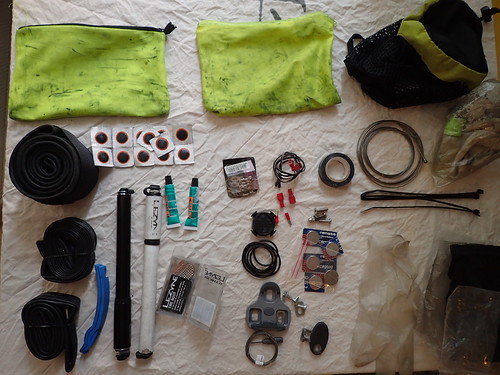 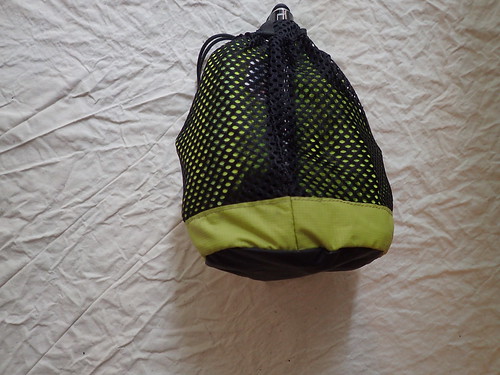 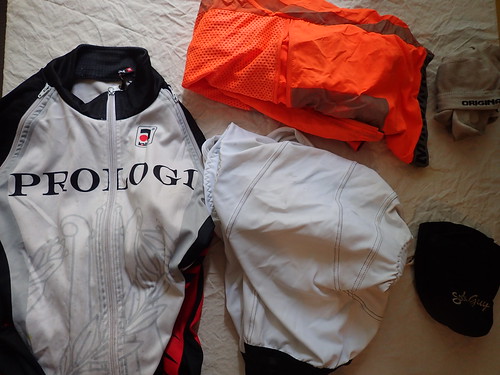 This year I’ll use hip pack instead of backpack. 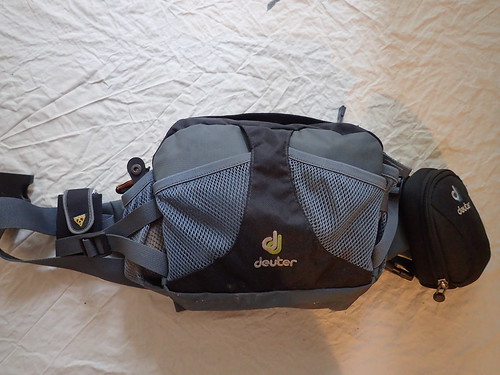 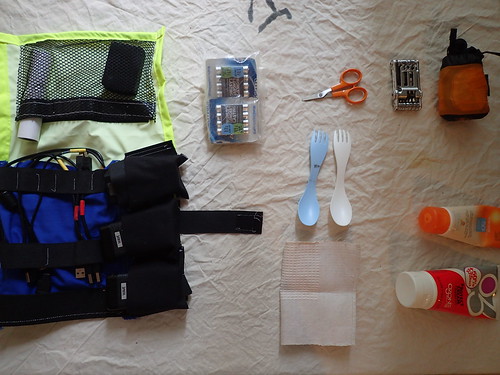 Also in the hip bag some (350 g)  Powerbar drinking powder (the one with some caffeine and protein) and emergency ”food”. 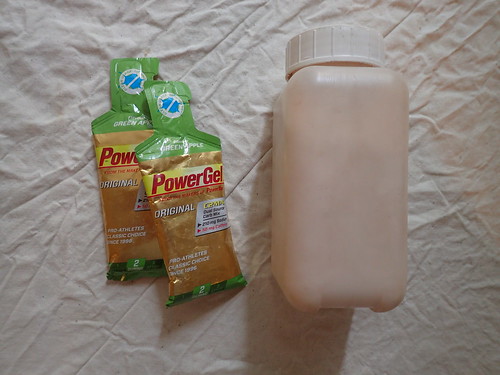 Finally the human clothing and camping kit (photo is missing shoes that are in the Nelson). About 70 cm x 50cm worth bubble wrap suitable as sleeping pad. Clothes will work as a pillow during road side breaks. Emergency blanket as it might be too cold or hot. There is a towel in the photo, but I am likely to drop that from the very final list. All carried in the Ortlieb dry bag. Idea is that I open it only when I’m taking a longer sleeping break 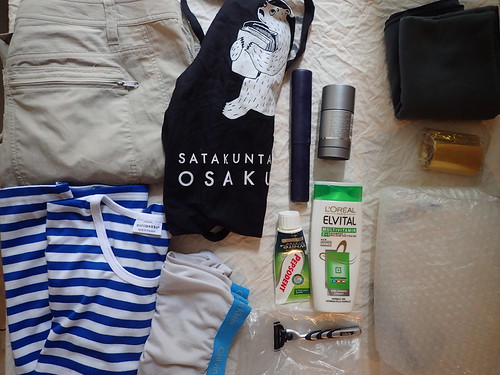 The kit I’ll be wearing. Only thing changed from last year is gloves. + I’ll probably be wearing the event cap instead. In helmet there is Petzl Tikka 2 xp light that is easy to remove for day time. 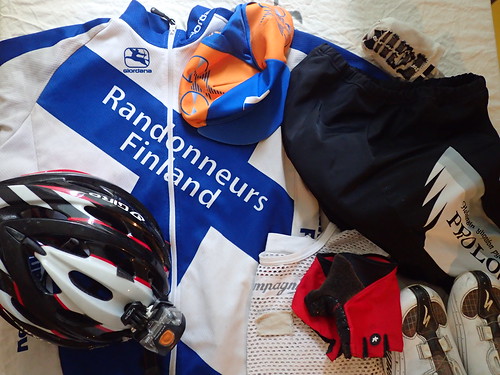 Finally my pockets from left to right. Primary phone, wallet, passport. Secondary phone, multitool, headphones and handsfree (when not in use). In rightmost pocket Tg-3 camera. 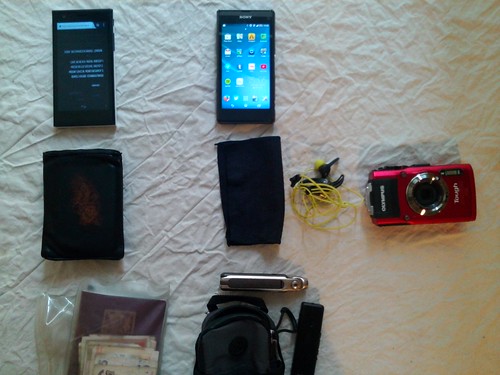